The Business of Wealth & Navigating the Entertainment Industry

Rushion McDonald is well known in the entertainment industry for his successes in producing television sitcoms and syndicated shows like “Family Feud”, “Evidence of Innocence”, “The Jamie Foxx Show”, “Sister Sister”, “Steve Harvey Talk Show” and is one who understood early on that everybody travels a different path! Rushion is also the architect behind Steve Harvey’s multi-media entertainment career and his company 3815 Media currently represents ESPN’s Stephen A. Smith. During today’s conversation he shares how your success is tied to your commitment and how he helps entrepreneurs reach their goals. 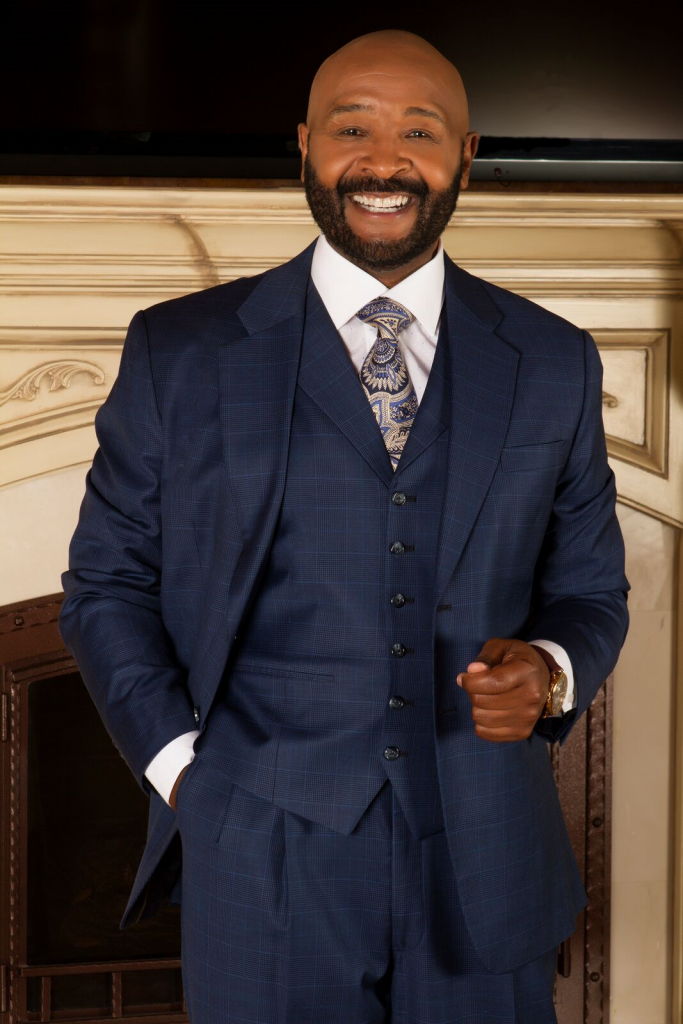 Google-play Youtube Apple Spotify
Click here for a Masterclass on How to Be a Real Estate Investor! 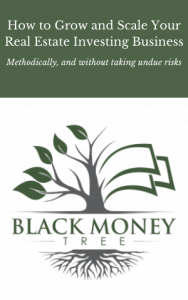 Inside you will discover!

The 3 M’s of Investing, The Exact Process Using Which I Generated 29% IRR on my Real Estate Investment, The Real Truth About Flipping, and Much, Much More….