Is a College Education Over-rated? Understanding the Real Value of a Formal Education…

Is education OVERRATED? In this episode, host Jerome D. Love speaks with Dr. Glenda Baskin Glover, president of Tennessee State University, and international president and CEO of Alpha Kappa Alpha Sorority, Incorporated to get the answer, plus discusses the best ways to use higher education to generate wealth.

Dr. Glenda Baskin Glover is a woman with many different sides. There’s her professional side – as the first woman president of Tennessee State University.

Her social and activist side as the international president and CEO of Alpha Kappa Alpha Sorority, Incorporated, the oldest Greek-letter organization of nearly 300,000 members. There’s also Dr. Glover’s academic side, a PHD, JD and CPA. As a CPA, Dr. Glover doesn’t just let her degree and understanding of budgets sit on a shelf, she uses it as well as her law degree in everyday life.

Dr. Glover is a woman of ‘firsts’. She is the first woman president of Tennessee State University.

She also led the charge to raise her first ‘1 million dollars in 1 day’ campaign, with a goal to secure fiscal sustainability and success across

HBCU’s in 2018 and then did it again for a second consecutive year, in 2019! But while Dr. Glover believes being ‘first’ is an honor, she states that to be the ONLY is a tragedy! This is why she spends her life training others. 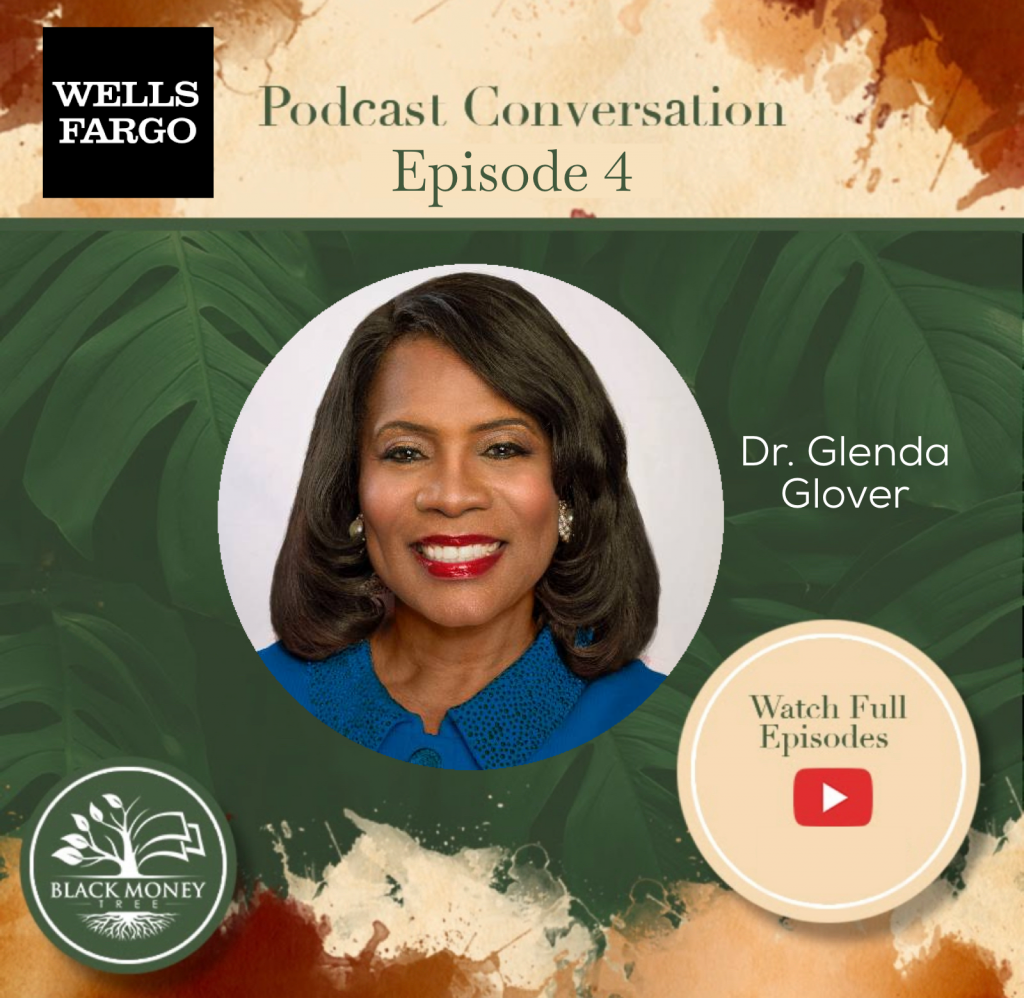 Google-play Youtube Apple Spotify
Click here for a Masterclass on How to Be a Real Estate Investor!

Inside you will discover!

The 3 M’s of Investing, The Exact Process Using Which I Generated 29% IRR on my Real Estate Investment, The Real Truth About Flipping, and Much, Much More….